Originating from Madagascar during the 1980s, SRI has since been validated in over 60 countries worldwide with approximately 20 million households benefiting from this methodology. 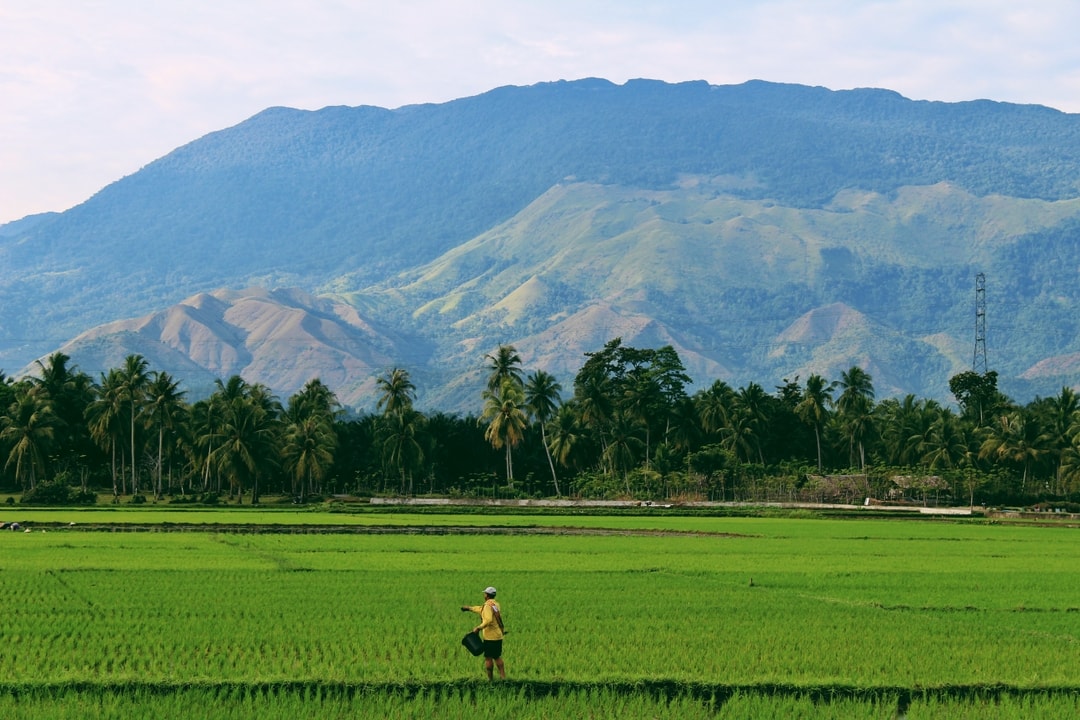 Persons around the world should know more about this innovation, how it arose; how it was validated;
how it is gaining acceptance;
and how it is affecting millions of people’s lives.

Where has SRI been validated?

From its initial beginnings in Madagascar during the 1980s, SRI has since spread worldwide and has now been practised and proven in over 60 countries throughout the world.

Farmers alongside NGOs have applied SRI principles and practises to other crops. For example maize in Pakistan, sugarcane in India, to teff in Ethiopia, and even green vegetables in Sierra Leone.

Where did SRI come from?

The System of Rice Intensification initially was developed in Madagascar during the early 1980s by the French Jesuit Father Henri de Laulanié.

Laulanié worked with local Malagasy farmers to find a way to improve their crop production in order to meet household needs. It was necessary to find a way that did not depend on external inputs, which local farmers did not have access to or resources to purchase. Laulenié discovered that by adapting the management of the plants, soil, water, and nutrients they could produce greater yields per area of land, water, seed, and labour used. The practices of SRI were born, and a local NGO Association Tefy Saina was created to promote its methodologies. SRI improved the yields and livelihoods for the Malagasy farmers while reducing their need to expand into neighbouring rainforest ecosystems, serving both the needs of both people and the planet.
‍
In 1994 Cornell International Institute for Food, Agriculture and Development (CIIFAD) worked with the Association Tefy Saina, in a rainforest conservation project funded by the United States Agency for International Development (USAID). After witnessing demonstrable results, CIIFAD worked to expand SRI to other countries. Confirmations of SRIs merits came first from Indonesia and China, and by 2002 SRI had been validated in 15 countries. The first international SRI conference was also held the same year in Sanya, China, hosting over fifty international participants. 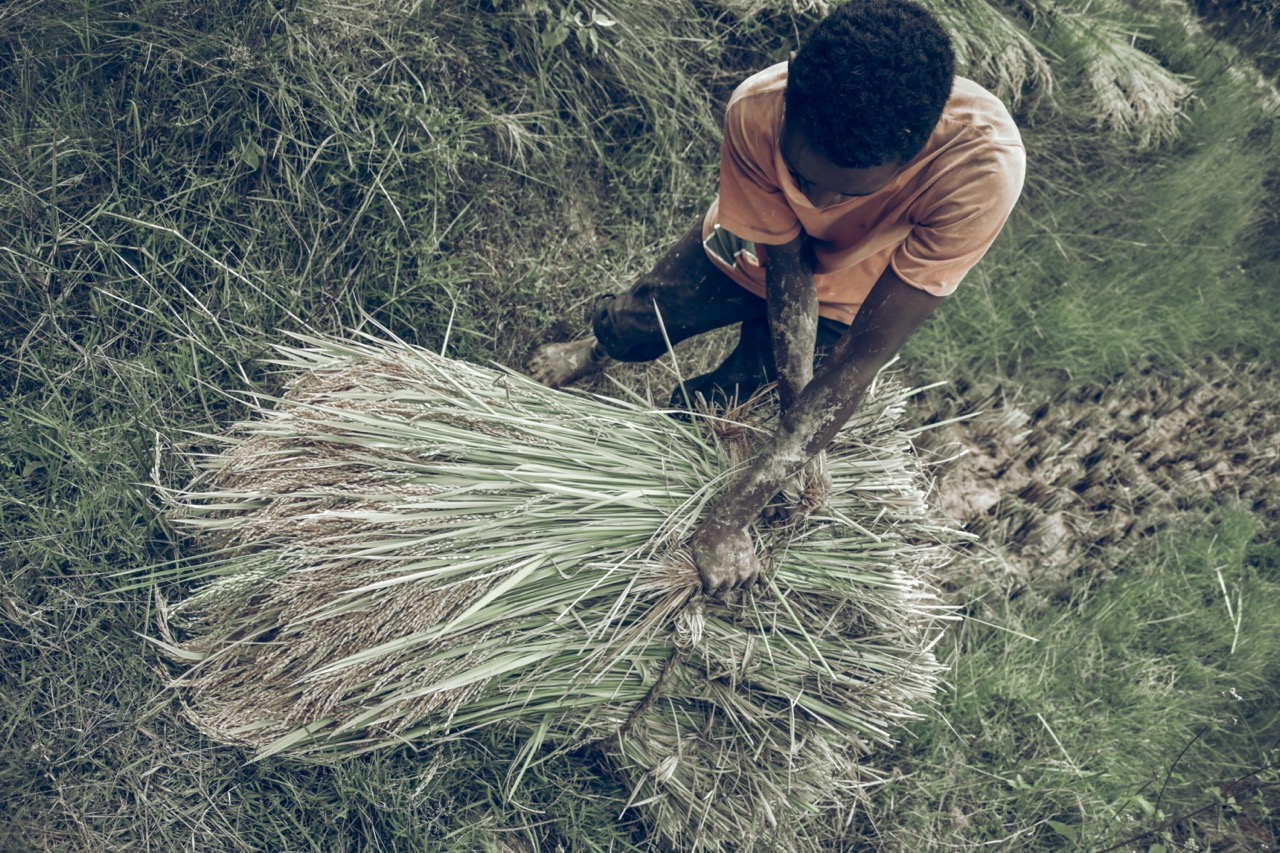 Thank you!
Your submission has been received!
Oops! Something went wrong while submitting the form.